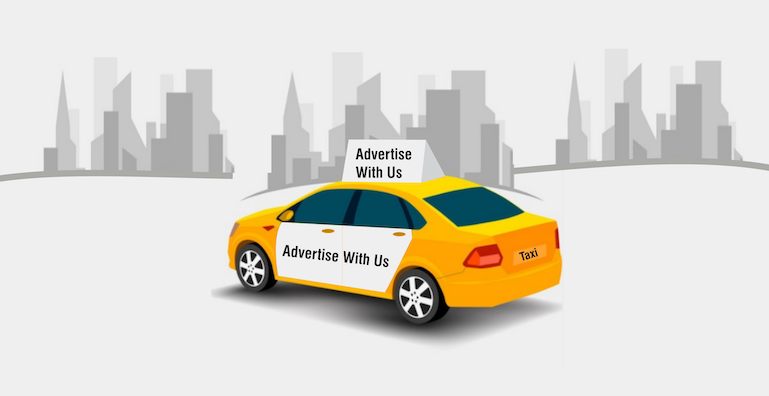 The most common ways in which marketing agencies advertise a brand is through hoardings, posters, and many more ways. But some years back, an entrepreneur and innovator named Ankur Chauhan found some inefficiencies in it. He found that these hoardings were unable to make the maximum gains for businesses. The biggest reason for this inefficiency was the static nature of hoardings. This founding laid the foundation for digital hoardings.

Being fixed in a single place means that people who only pass around that hoarding will see the advertisement. This seemed like a limiting factor. But also quite stressful as well, because the efforts of great marketing were not reaching their highest potential. Therefore, Ankur Chauhan came across the revolutionary idea of ‘Movable Digital Hoardings’. This was a ripple that created a wave. This idea became the ideology on which JPSON GROUP established their brand “Ads On Cabs India” with Ankur Chauhan as the founding member.

Aim of ‘Ads On Cabs India’ with Movable Digital Hoardings

Now, Ads On Cabs India understood the importance of Digital Hoardings and aimed to utilize them in the best way possible. But to do so, it had to make sure that:

– Therefore, Ads On Cabs India thought of including the vehicle part came in the whole equation.

– An advertisement going at a vehicle at top speed will definitely decrease the ad views. So, Ads On Cabs India will not use the vehicle for the purpose of passenger’s riding. All the vehicle’s carrying Digital Hoarding will be dedicatedly used for advertising purpose only. That will attain maximum connectivity of the audience with brands.

– By doing so, Ads On Cabs India achieves more audience attraction and your digital hoarding can reach anywhere anytime across the city with the coverage of prime and non-prime locations without any price effect.

– The whole motive of Ads On Cabs India’s digital hoarding was to make it maximize the efficiency, which was not the case in it being static. But that does not mean that sometimes static hoardings are not a great option.

Advertising at its Best With Ads On Cabs India

Ads On Cabs India is currently working toward its goal of advertising with 50 movable digital hoardings and then eventually moving up to 100 of them.

Ads On Cabs India (A Brand by Jpson Group) 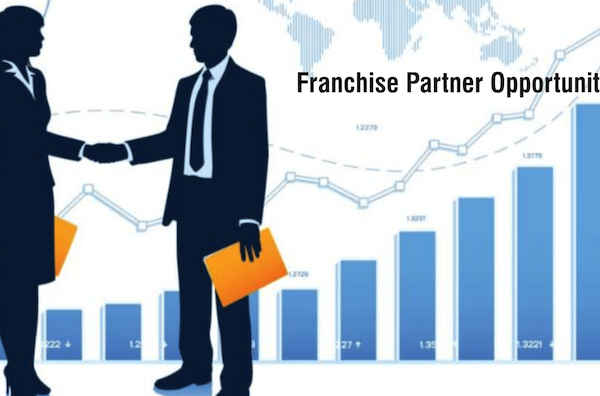 Many people dreaming to start their own business and wanted to make their name, fame and money in the field of business but due to many reasons, this dream of the people remains just a dream. Now Ads On Cabs India has brought a golden opportunity to make your dreams come true… Yes, Ads On […]

From the past few years, Indian entrepreneurs and start-ups are increasing very fast with different innovative ideas. Similarly, Movable Hoardings are a new innovation and unique idea which is launched by JPSON Group. As we know that every business requires an audience for their products and services to generate sales and profits. Some of the […]